The Outdoor Life Network wanted to drive viewership by promoting their biggest sports property on the verge of an historic moment. We created “The Cyclysm”—a full-scale media event of epic proportions.

In July 2004, the world prepared to witness a once-in-a-lifetime event: Lance Armstrong’s quest for an unprecedented sixth consecutive Tour De France victory. For 23 days and twenty-one hundred miles, the most grueling uphill battle in all of sports would rage across the French countryside. And if our epic hero emerged victorious, he would complete a monumental journey from the threshold of death’s door to the immortal record of human achievement. To capture the spirit of this landmark broadcast and leverage this opportunity to propel OLN into the consciousness of the viewing public, we created “The Cyclysm.”

“The Cyclysm” was designed to be both playful and poignant. It spoke to the excitement of the 2004 Tour De France and the entertainment of OLN’s coverage. It was a modern-day epic tale told in real-time through the miracle of a modern live-television broadcast.

From the first teaser spot that hit the network to the special edition DVD sets issued after the heroic deed was done, The Cyclysm provided an energetic vehicle for generating interest and inspiring viewership. The televisions spots featured Jason Lee as The Messenger, a devout cycling fan and disciple of Lance who announced the coming of The Cyclyst and set the stage for the epic battle to come.

Print and outdoor extended The Messenger’s bombastic declarations and provided a rare portrait of our hero off the bike, set against the French countryside he was about to take by storm. 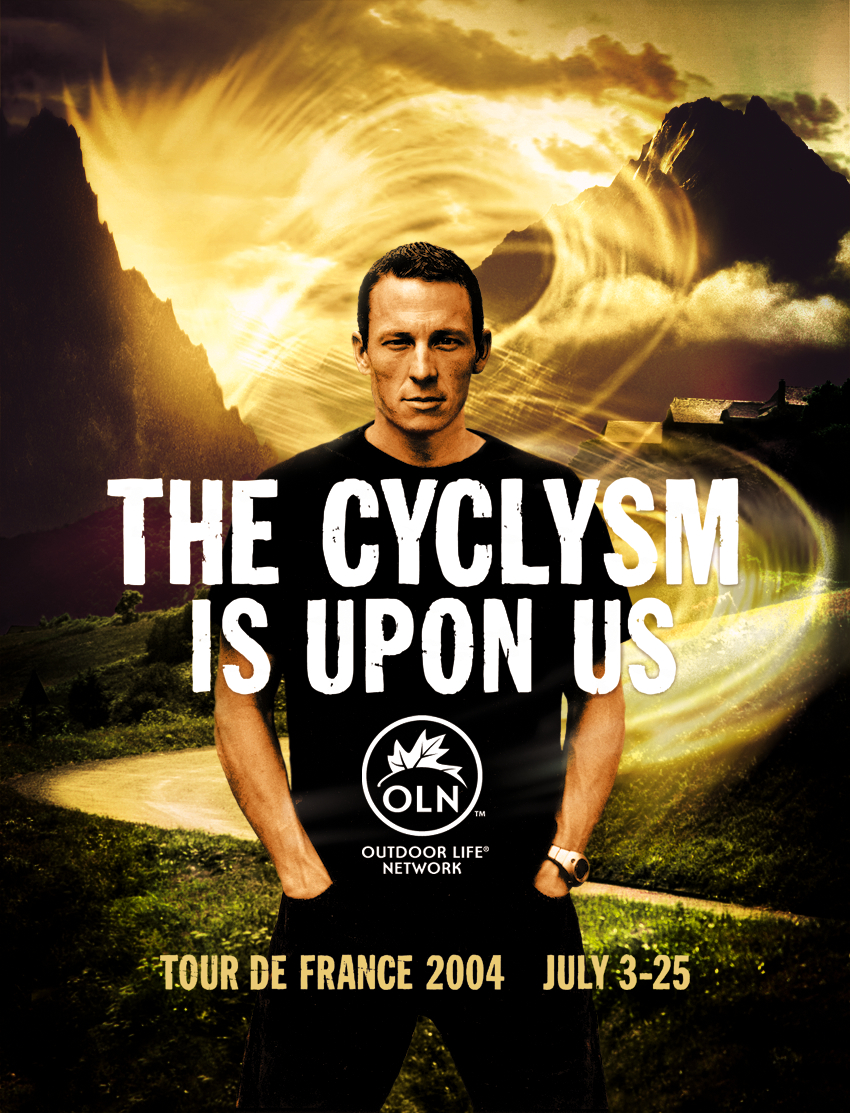 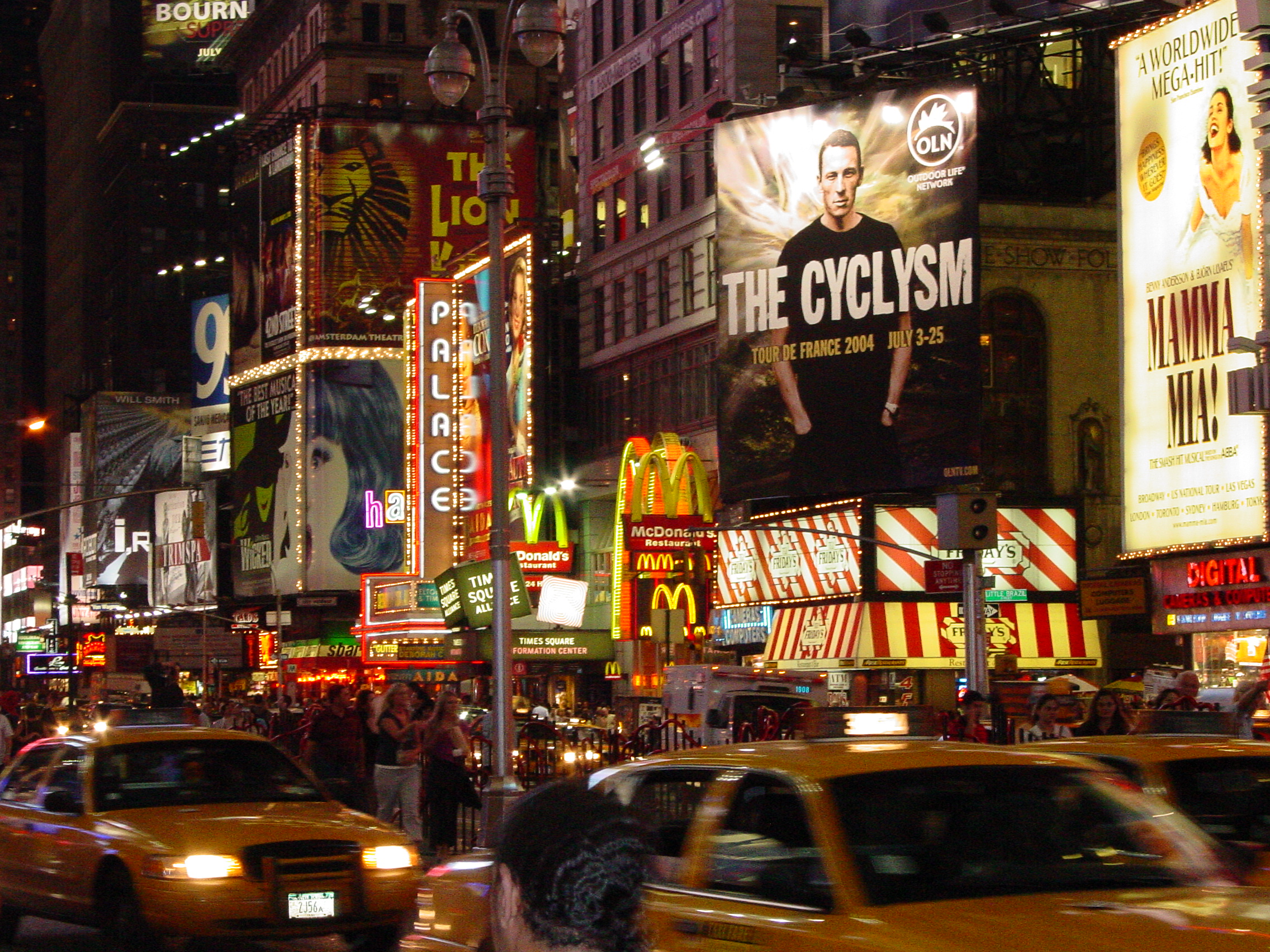 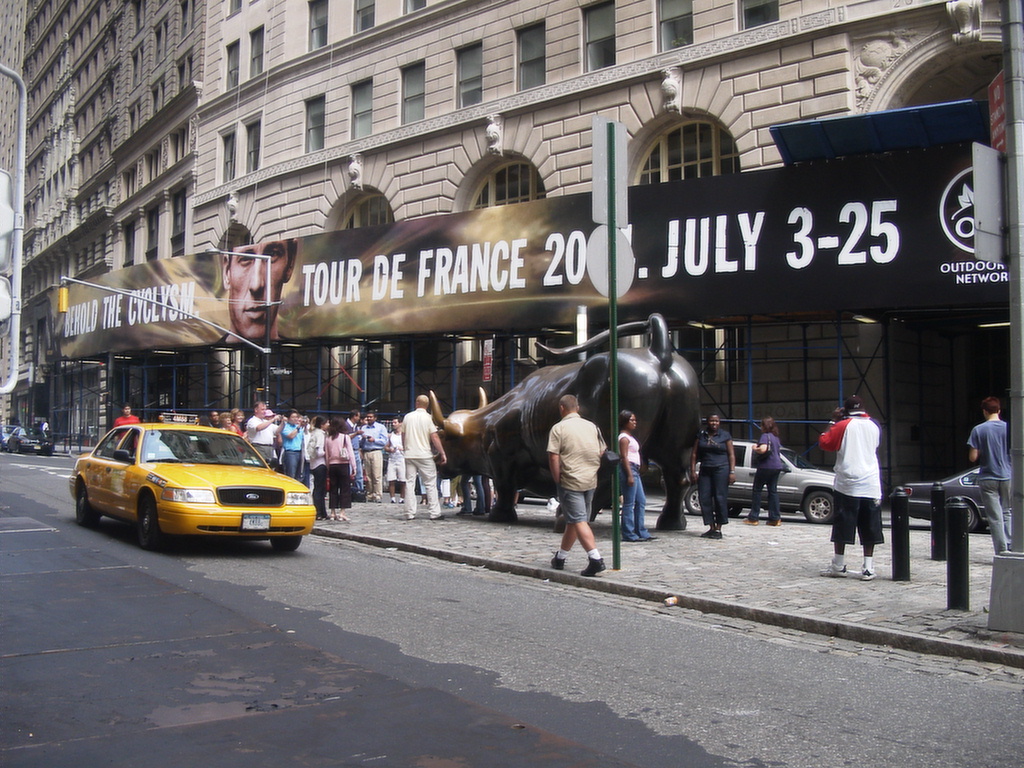 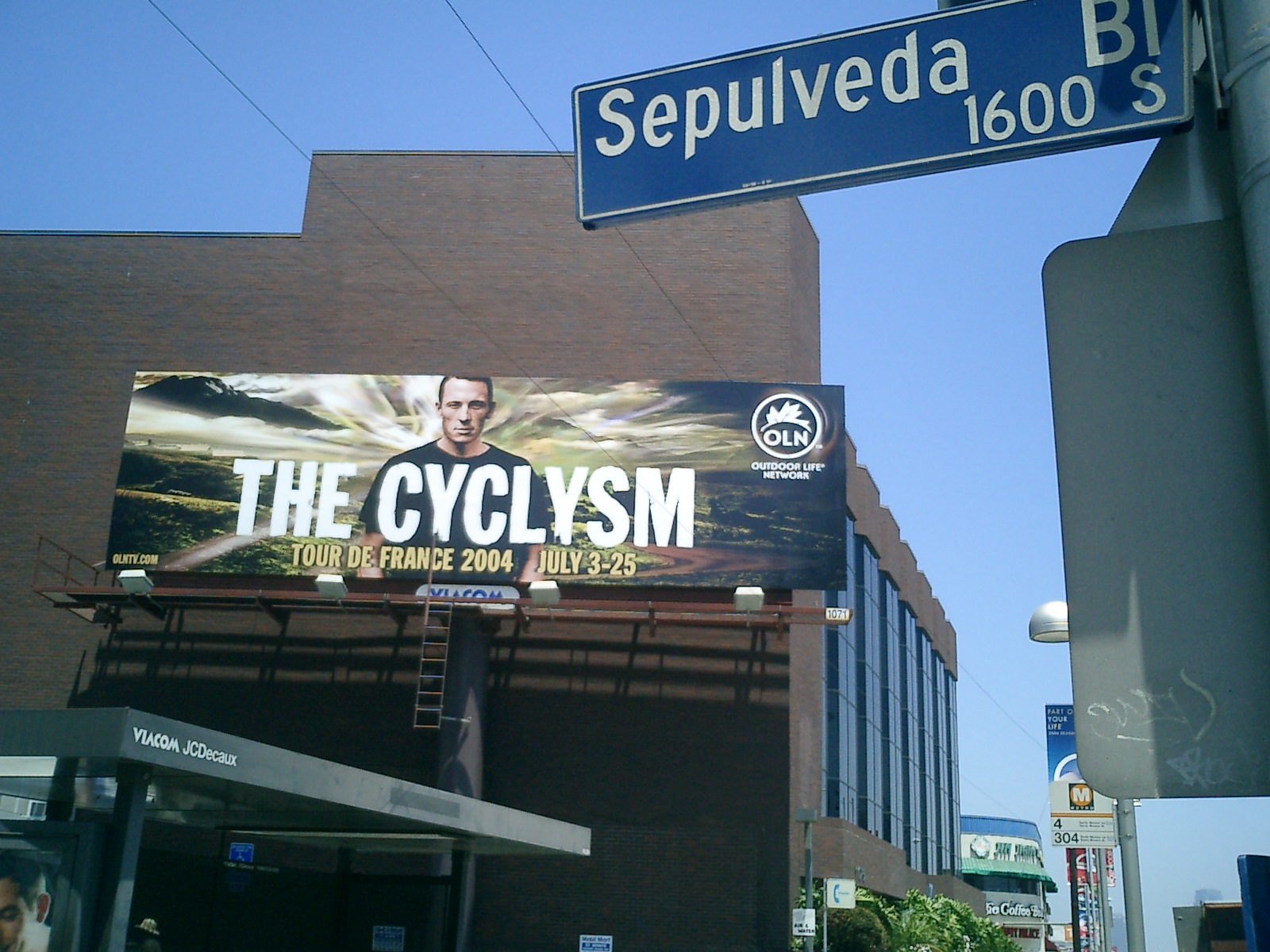 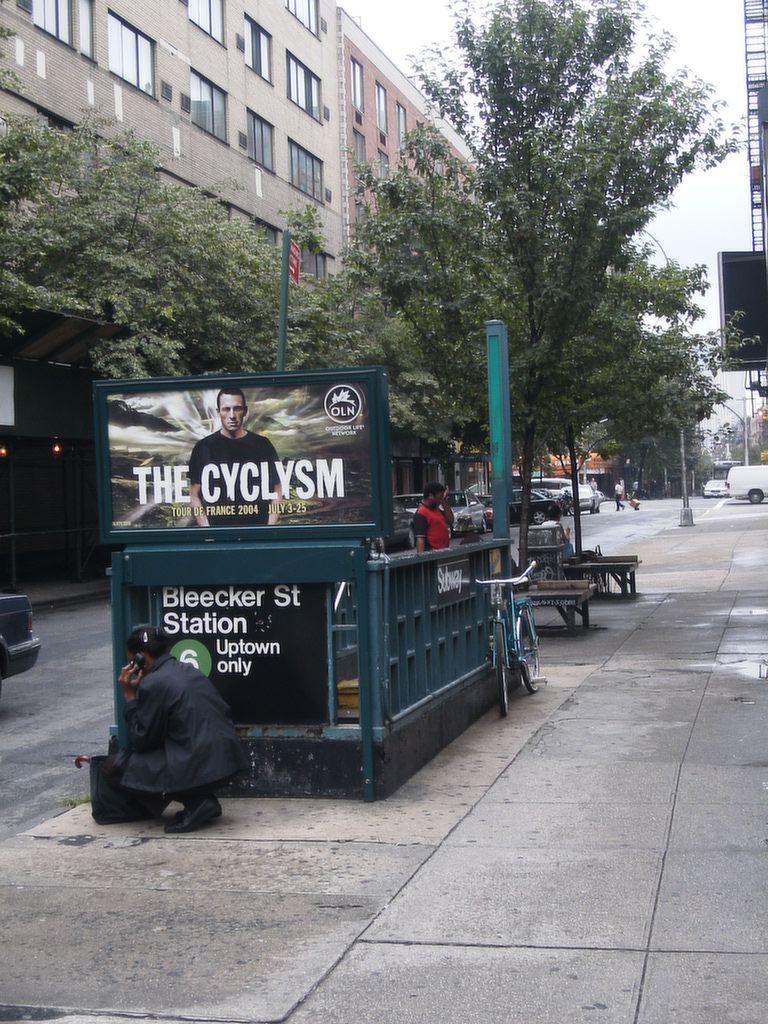 The campaign even begat “The Lance Chronicles,” a reality show detailing Lance’s training leading up to the Tour. Special events included viewing parties and live broadcasts of critical Tour stages in Times Square. 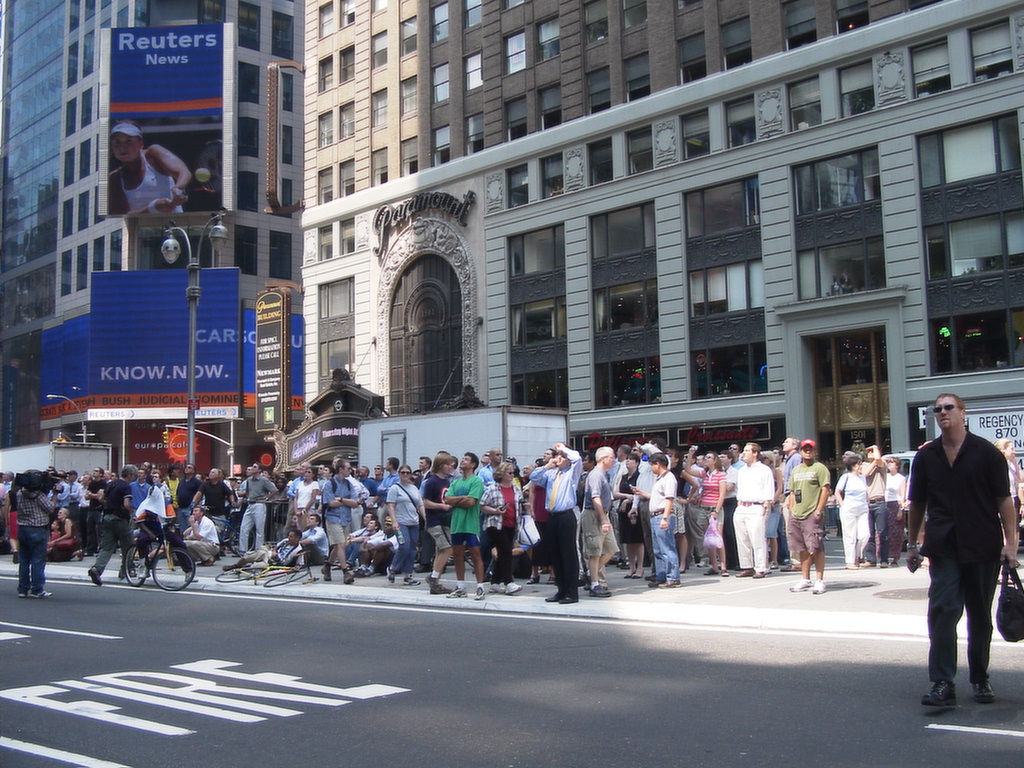 When all was said and done, “The Cyclysm” became part of the Tour lexicon and helped evolve OLN from a relatively obscure cable channel to a network capable of competing with NBC’s coverage of the summer Olympics in Sydney that same year. In fact, while NBC’s viewership increased 10% during their Olympic coverage, OLN saw an impressive 18% increase in viewers during their coverage of the Tour. The success of the campaign led the client to request a sequel. The result, “Cyclysm II: The Ride Of A Lifetime,” helped OLN promote Lance’s record-breaking seventh consecutive Tour victory in 2005. 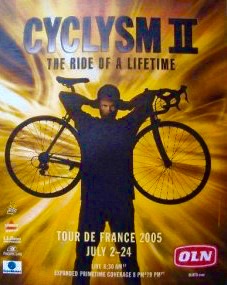