Jeep wanted to better leverage their partnership with Activision’s Call of Duty franchise and gain traction with the gaming community. We mobilized a squadron of professional stunt drivers, top Hollywood production talent, and a team of active-duty Navy SEALs to create an immersive, once-in-a-lifetime, Jeep-driven thrill ride event.

In 2011, during its second year of a branded partnership with Activision’s Call of Duty franchise, Jeep was looking for a way to connect more deeply with the Call of Duty audience and the gaming community at large. The main objective for the Jeep Ops Experience was to engage with fans at the COD XP conference in LA, generate buzz for the Jeep brand’s integration with the upcoming Modern Warfare 3 game release, and activate demand for the 2012 Wrangler in an authentic and compelling way. 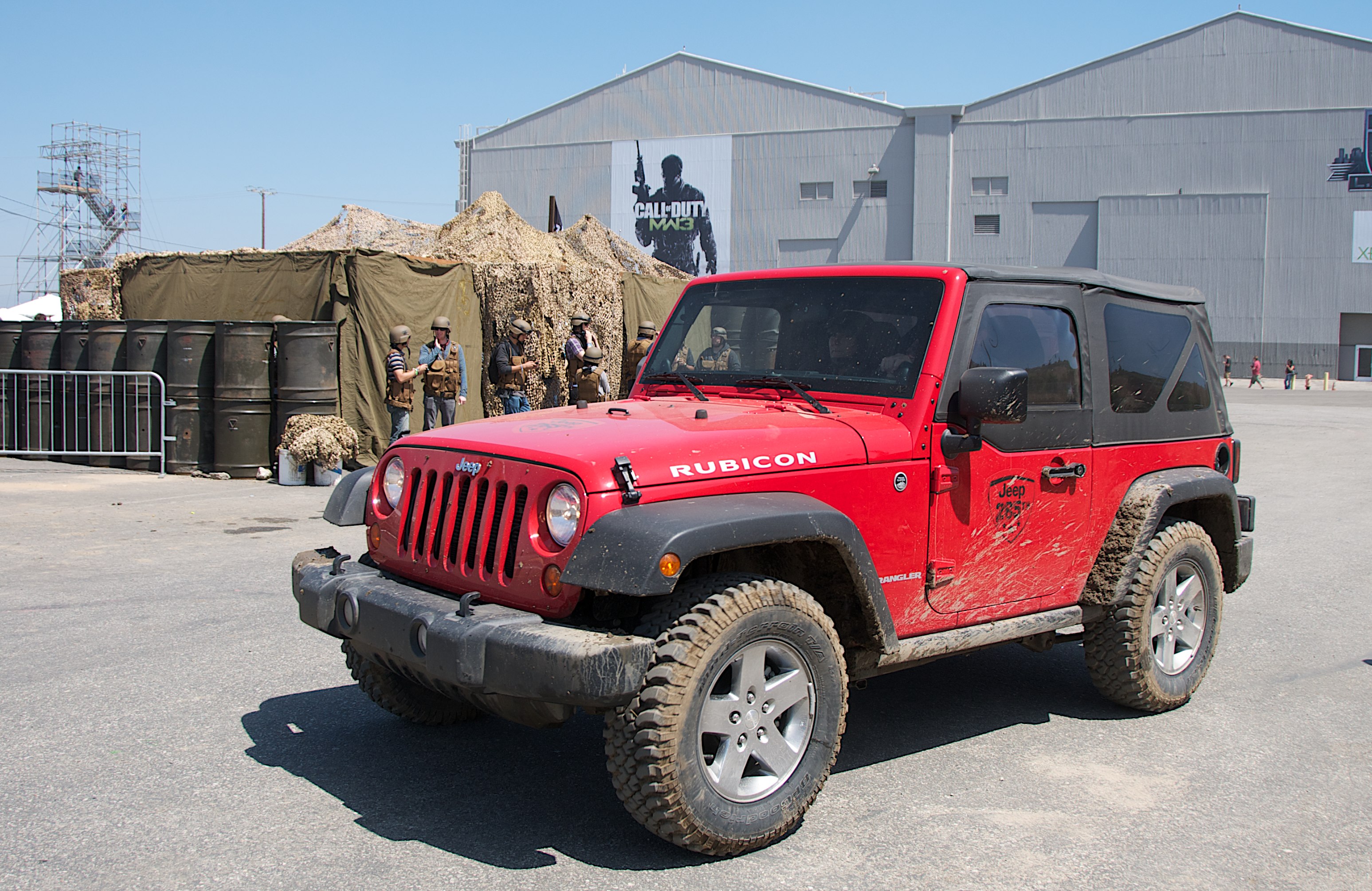 To make a direct connection between the products and their intended audience, we created an experience that allowed Jeep to bypass traditional communication channels in favor of an immersive vehicle performance showcase. Instead of talking theoretically about power and performance, Jeep demonstrated these features by deploying people on a time-critical vehicle incursion mission. Instead of telling people about “off-road capabilities,” Jeeps actually drove them through a 100-foot canal, into a 30-inch deep lake, and over a 45-degree hill climb, all while navigating danger-close cover-fire.

Instead of merely claiming Jeep was a heroic product, Jeep actually demonstrated how heroically it can perform under extraordinary circumstances. 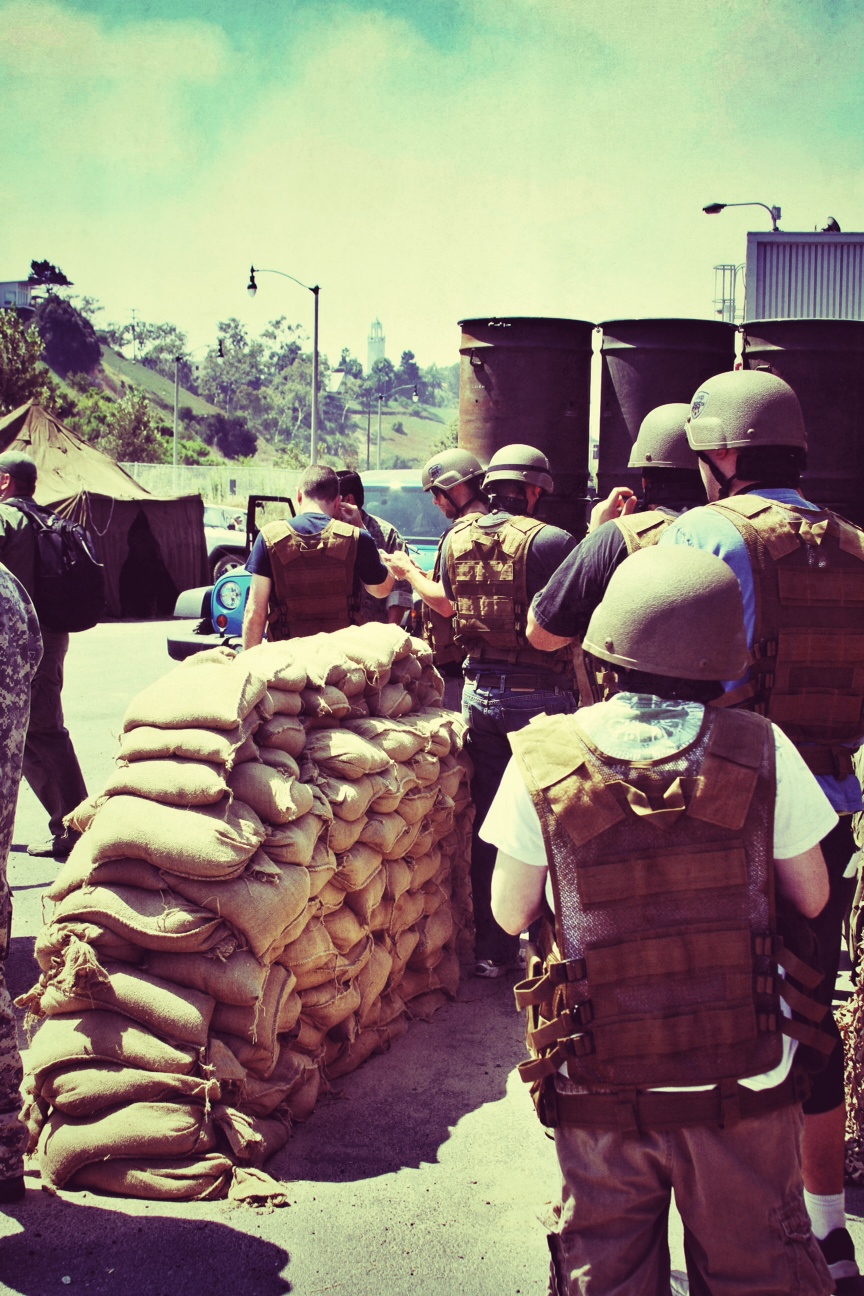 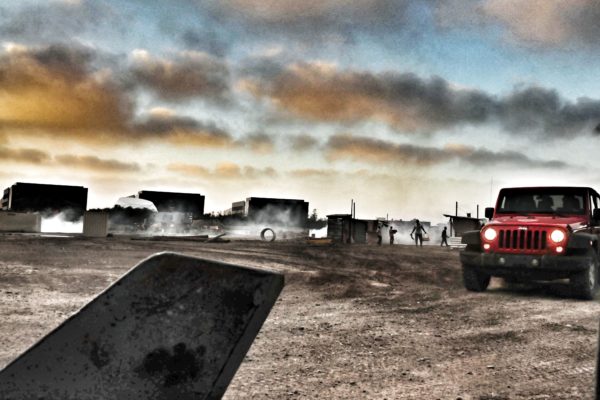 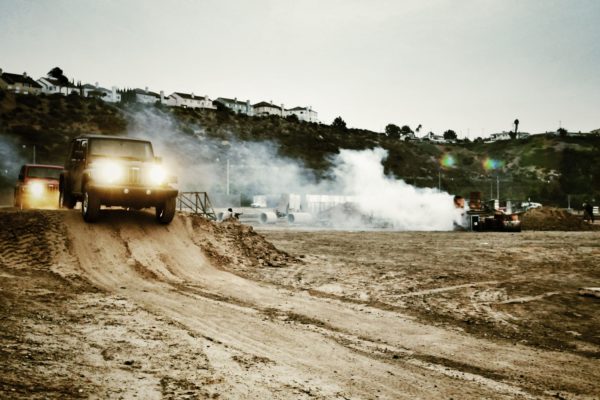 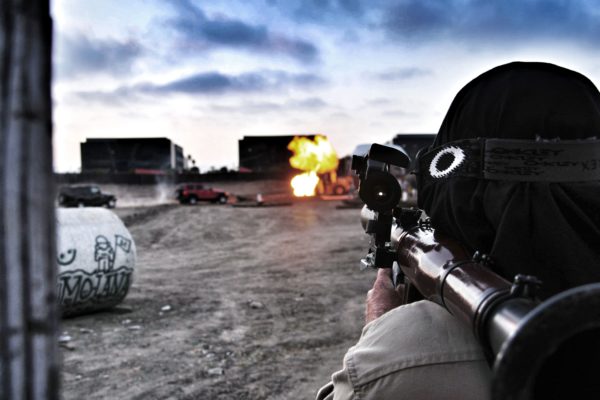 The resulting Jeep Ops Experience removed all barriers between the participants and the action, taking their favorite game experience to a heart-pounding, seat-clutching level of reality they never expected. With the legendary power and capability of the 2012 Wrangler as its driving force, Jeep brought gamers where they had never before ventured—directly into an epic mission from the soon-to-be-released Modern Warfare 3 video game.

The buzz surrounding Jeep Ops was so sensational, demand for the “ride” drove lines in excess of 5 hours for the duration of the event. Even after braving the wait, fans and media exiting the vehicles declared the 8-10 minute Jeep test drive the “must-do experience” of the COD XP event.  When the smoke cleared, Jeep generated over 8000 vehicle interactions on-site, recruited 1064 consumers and VIPs into the Jeep 285th Vehicle Incursion Force, and inspired 13 Million+ unsolicited social media impressions in the first two weeks following the event.